The name Peppersack comes from the surname of Hans Pepersack, who was the owner of the building in early 16th century . The symbol of the restaurant is a pepper sack, which hangs outside the building and which Hans Pepersack hoisted up or lowered down, depending on the nature of the transaction. This way, it was easy for him to take the pepper sacks to the barn and grow his wealth. The idea for the name came from art historian Jüri Kuuskemaa.

Restaurant Peppersack was established by six Estonians in 2002 y. on the premises of the famous café Gnoom. The café was not closed, but given a makeover and there are still some people working in the building who have been here since the Gnoom era.

The founders all had worked as waiters, barmen or grill cooks in the past and had some general customer service experience, so they’ve been actively involved in everyday work from the start. 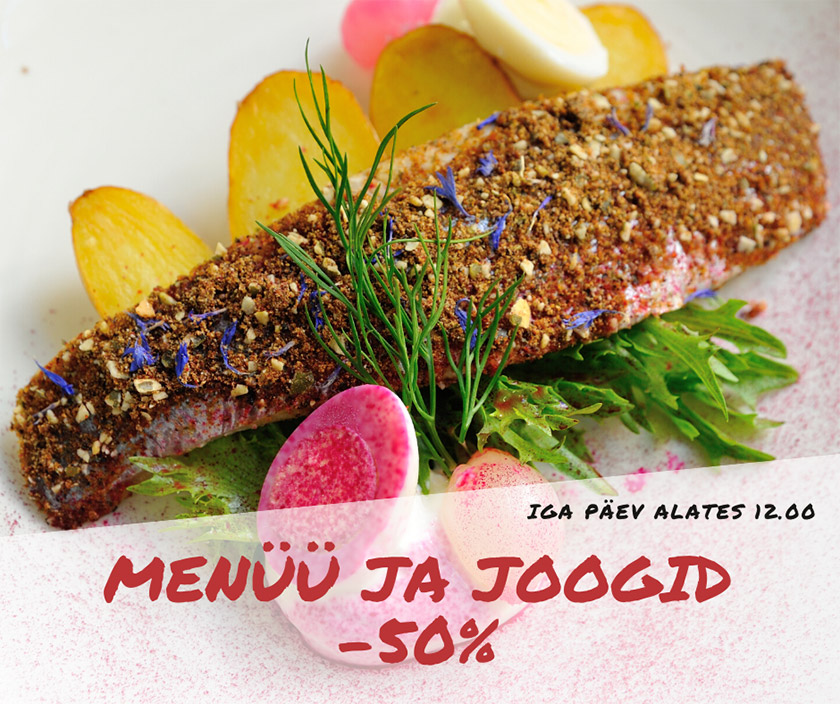 Peppersack AS uses cookies. If you continue to use our services, we will assume that you agree to the use of such cookies. AgreePrivacy Policy